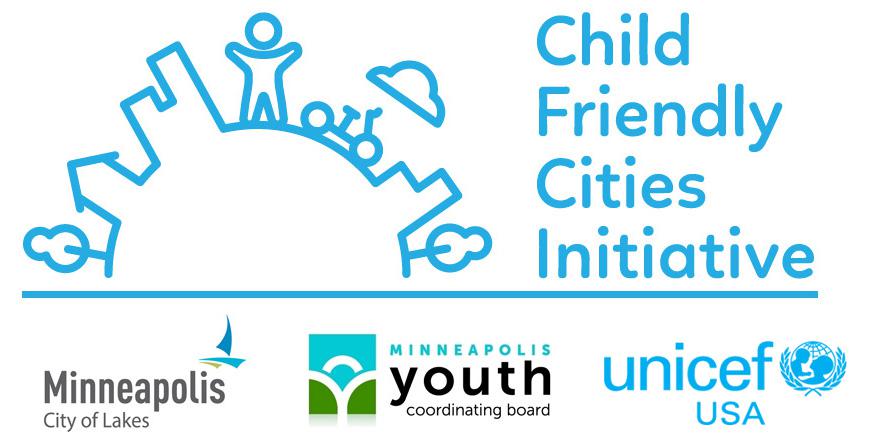 Every child has the right to grow up in an environment where they feel safe and secure, have access to basic services and clean air and water, can play, learn and grow and where their voice is heard and matters.

UNICEF’s Child Friendly Cities Initiative (CFCI) represents a community-based commitment to elevating and prioritizing the voices of children in local governance and decision-making. On February 14, 2020, Mayor Jacob Frey signed the City on as one of the first pilot cities in the U.S. The City is officially a pilot city and does not receive the designation as a Child Friendly City Candidate until an application is submitted and approved.

UNICEF's CFCI was launched globally in 1996 to protect children’s rights in an increasingly urbanized and decentralized world. Although it started in 1996, no U.S city has signed on until now with reinvigorated energy and support from UNICEF USA. The initiative brings UNICEF together with local stakeholders to establish safer, more just, equitable, inclusive and child-responsive cities and communities around the world. Since its inception, CFCI has been adopted in over 3,000 municipalities in more than 40 countries.

CFCI uses the UN Convention on the Rights of the Child as a framework to help local governments prioritize the needs of children and young people and elevate the voices of youth in local governance and decision-making. 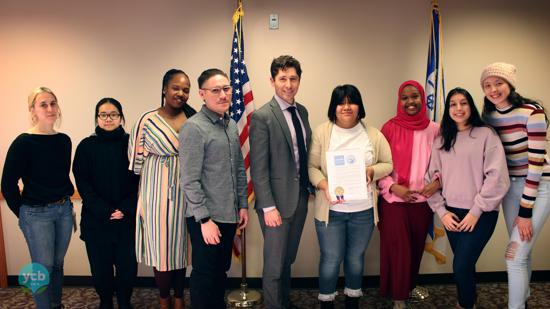 We are an emerging and growing coalition of public and community entities that’s focused on three areas of work:

Minneapolis will continue to sustain and deepen the following child and youth supportive practices: 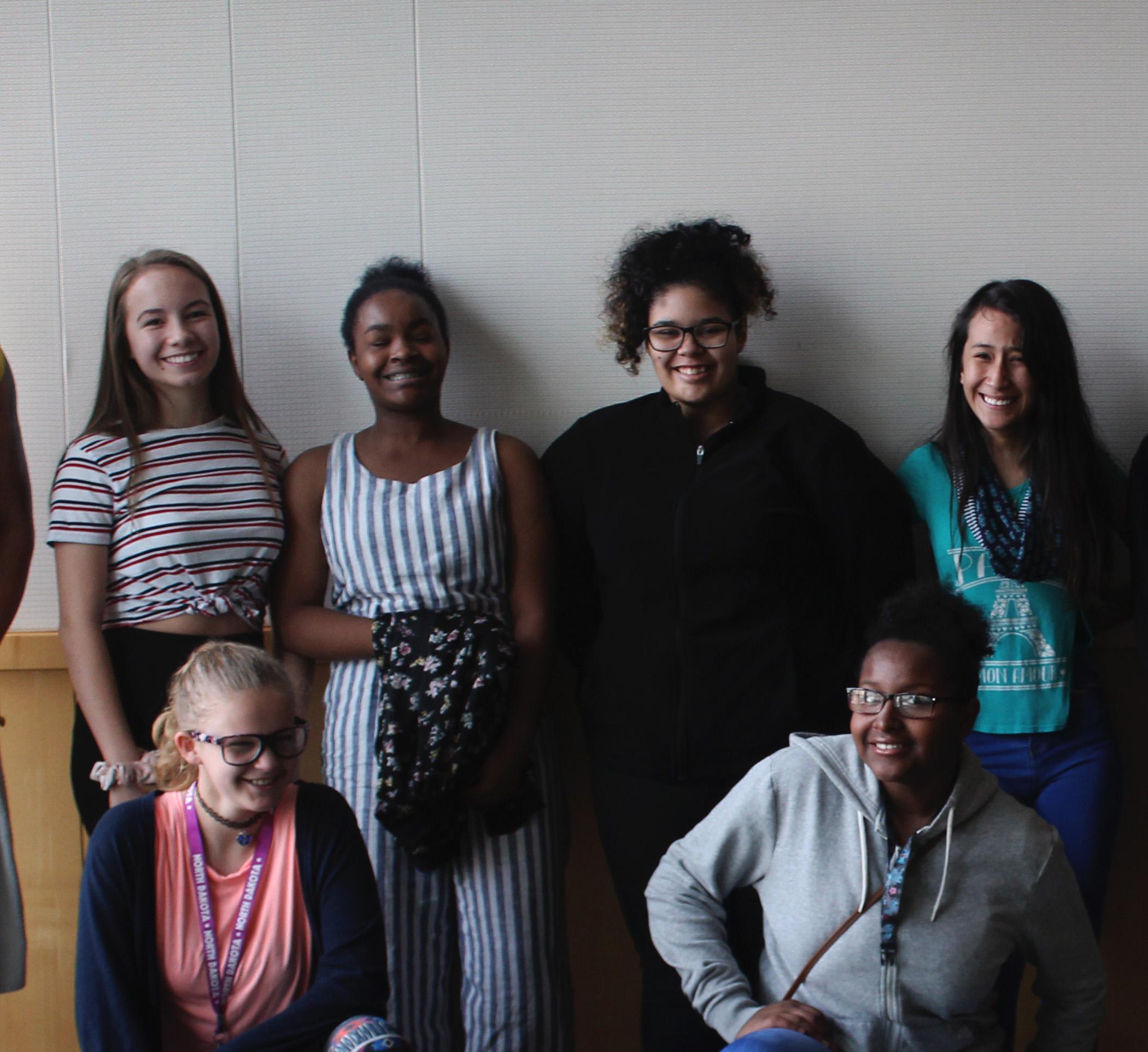 On November 20, 2021, the YCB helped organize an event to celebrate World Children & Youth Day. Along with UNICEF and other cities across the world, we got permission to light up landmarks across Minneapolis to honor this day. If you were out that day, you might have seen these locations glow blue: Lowry Bridge, 35W Bridge, Nicollet Mall, Target Plaza, Target Field, Capella Tower, and Minneapolis Convention Center. A volunteer photographer went out that night to capture a beautiful photo. Please check out more of Ophelie Echelard's work HERE.

At our CFCI Event on November 19, 2021, Mayor Frey showed his support by signing a proclamation deeming November 20, 2021 as World Youth and Children's Rights Day. We thank the Mayor and his team, along with everyone else on the CFCI team, for working tirelessly and making Minneapolis the best city possible for young people.

This video was recorded to showcase the wonderful project Reach Out & Read. The video was presented at the CFCI-Minneapolis Launch Event on November 19, 2021. Thanks to Hennepin County Health for providing this video and their continued work!

If you would like to learn more about the importance of children's human rights, you can join a network of dedicated advocates to meet others, share resources with, and grow. Go HERE to sign up.